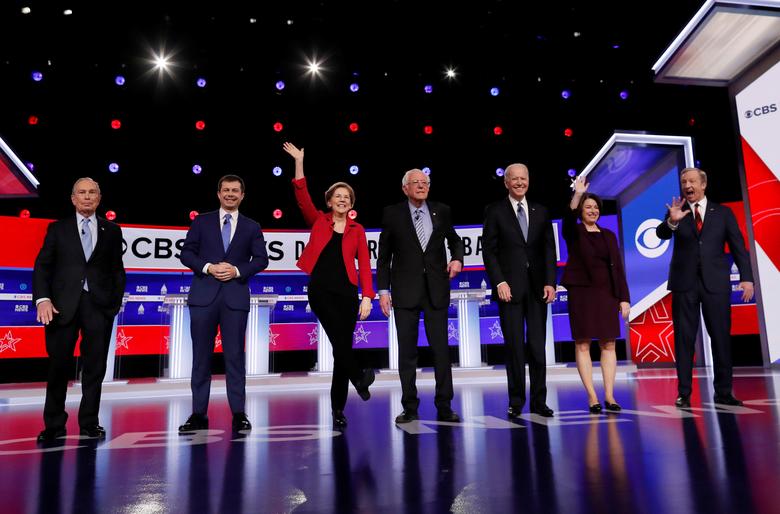 The stakes could not have been higher at the Democratic presidential debate on Tuesday, with the South Carolinmore

Reuters / 2020年 2月 26日 Wednesday
The stakes could not have been higher at the Democratic presidential debate on Tuesday, with the South Carolina primary and Super Tuesday contests looming in the week ahead. Most candidates on the stage in Charleston, South Carolina, shared a common goal: stalling Senator Bernie Sanders' march toward the nomination. As they battled to emerge as the alternative to Sanders, the rivals appeared to have a collective sense that, for at least some of them, time was running out. Here's a look at how the seven candidates on stage fared: REUTERS/Reporting by James Oliphant
Close
1 / 7 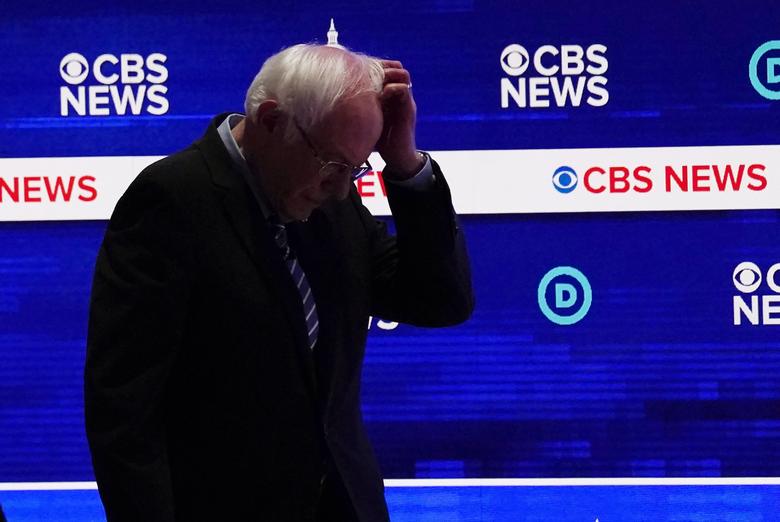 BERNIE SANDERS: Sanders was the object of much of the evening's hand-wringing. Michael Bloomberg, Pete Buttigimore

Reuters / 2020年 2月 26日 Wednesday
BERNIE SANDERS: Sanders was the object of much of the evening's hand-wringing. Michael Bloomberg, Pete Buttigieg and Amy Klobuchar tried to sound the alarm, arguing that with the self-avowed democratic socialist Sanders as the nominee, the party had little hope of unseating President Donald Trump in November. Sometimes the senator from Vermont, who leads the delegate count in the primary, took the pounding in stride. Sometimes he didn't, such as when he sparred with a member of the audience who booed one of his answers, or engaged in a lengthy shouting match with Buttigieg. Sanders also seemed to acknowledge that parts of his record are potential liabilities. He called his past support for legislation protecting gun manufacturers from lawsuits "a bad vote" but pushed back on accusations that he would be sympathetic to authoritarian regimes in places such as China and Iran. REUTERS/Photo: Jonathan Ernst
Close
2 / 7 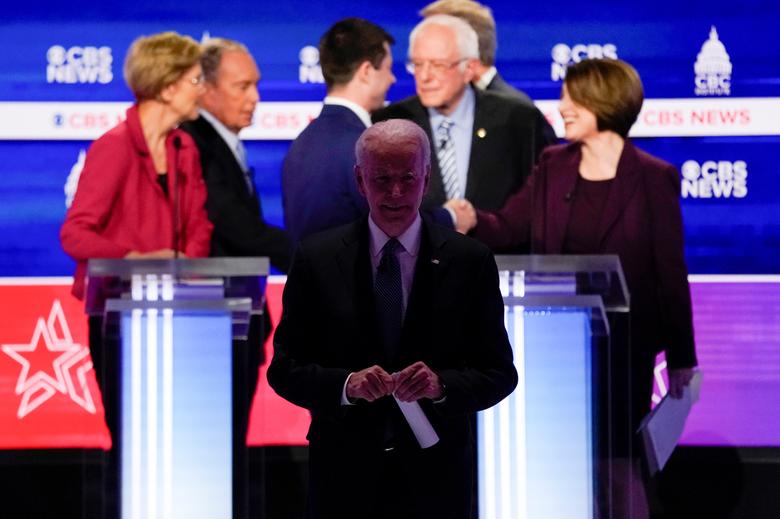 JOE BIDEN: The debate was crucially important for Biden, who needs a victory in South Carolina on Saturday to more

Reuters / 2020年 2月 26日 Wednesday
JOE BIDEN: The debate was crucially important for Biden, who needs a victory in South Carolina on Saturday to re-assert his claim as the best chance to counter Sanders. For the most part, the former vice president delivered a steady performance, playing up his long record in politics and talking about his work on guns and passing the Violence Against Women Act. "Progressive," he said, "is getting things done." The free-wheeling debate format, in which candidates routinely exceeded their time and talked out of turn, sometimes kept Biden on the sidelines for long periods of time, leaving him increasingly exasperated. Even so, Biden likely accomplished the goal of trying to assure South Carolina voters he remains a leading option. REUTERS/Photo: Jonathan Ernst
Close
3 / 7 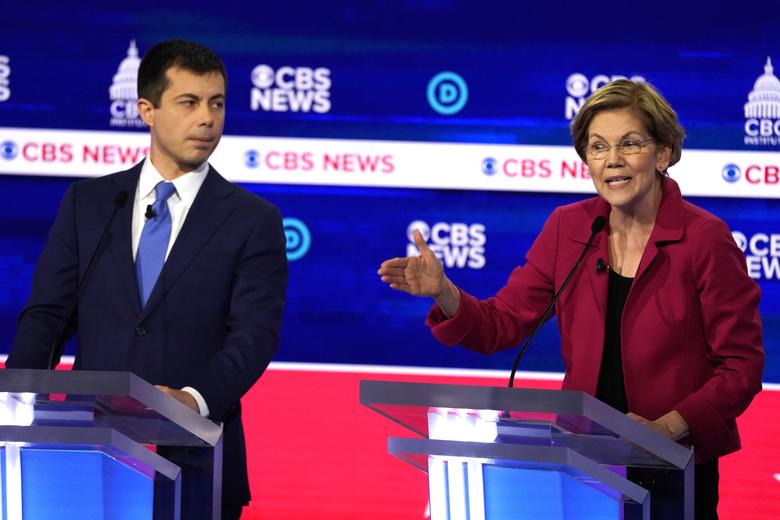 ELIZABETH WARREN: After disappointing finishes in the first three early voting states, the senator from Massacmore

Reuters / 2020年 2月 26日 Wednesday
ELIZABETH WARREN: After disappointing finishes in the first three early voting states, the senator from Massachusetts was looking to build on her assertive debate performance a week ago in Las Vegas. The results in Charleston were more mixed. Warren finally took the fight directly to Sanders, as many of her supporters have urged. "I would make a better president than Bernie," she said. But she again aimed most of her fire at Bloomberg, to the point where at times it seemed she was more intent on making sure the billionaire New Yorker and former Republican does not end up the nominee than making the case for herself. "The core of the Democratic Party will never trust him," said Warren, herself a former Republican. REUTERS/Photo: Jonathan Ernst
Close
4 / 7 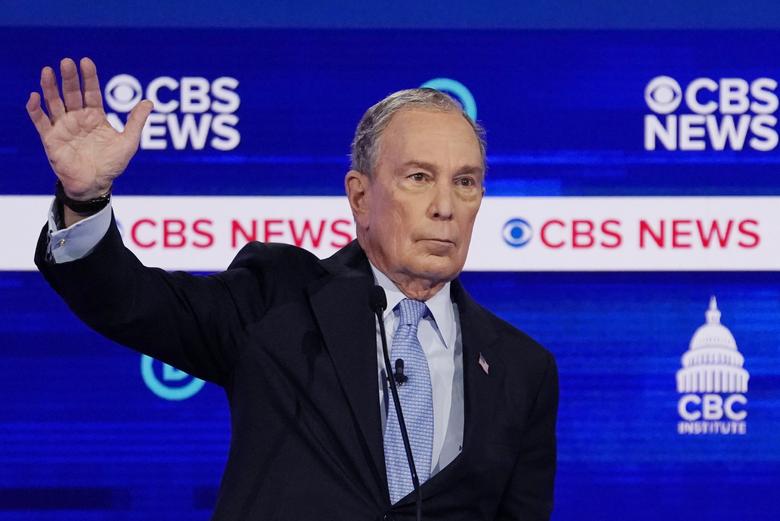 MICHAEL BLOOMBERG: It was a comeback of sorts for Bloomberg, who received blistering reviews for his debut premore

Reuters / 2020年 2月 26日 Wednesday
MICHAEL BLOOMBERG: It was a comeback of sorts for Bloomberg, who received blistering reviews for his debut presidential debate performance a week ago. The attention on Sanders gave Bloomberg more room to discuss his record as mayor of New York and try to establish himself as his moderate foil ahead of Super Tuesday on March 3, when the billionaire businessman's name will appear on ballots for the first time. Bloomberg also emphasized the millions he has spent on behalf of Democratic congressional candidates and gun control. At one point, under attack from Warren for his past support of Republicans, Bloomberg finally seemed to give up trying to assert his liberal bona fides. Instead, he turned pragmatic. "I'm the one choice that makes some sense," he said. "I have the experience. I have the resources. And I have the record." REUTERS/Photo: Jonathan Ernst
Close
5 / 7 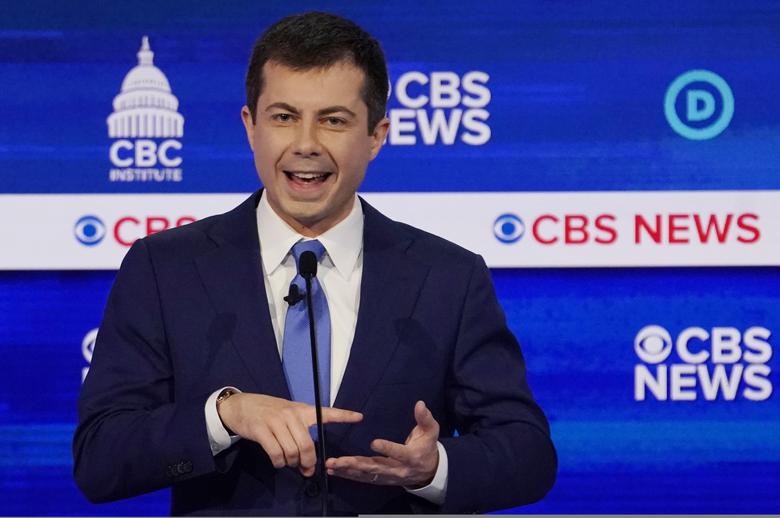 PETE BUTTIGIEG: No candidate on stage appeared more intent on drawing a contrast with Sanders than Buttigieg, more

Reuters / 2020年 2月 26日 Wednesday
PETE BUTTIGIEG: No candidate on stage appeared more intent on drawing a contrast with Sanders than Buttigieg, who time and again re-stated what he called the stakes for the Democratic Party. The former mayor of South Bend, Indiana, worried aloud about the cost of Sanders' domestic agenda and warned that Russia was trying to sow "chaos." He said a Sanders-Trump matchup would divide and exhaust the nation. African Americans make up two-thirds of the Democratic electorate in South Carolina, and with his low support from those voters leaving little hope of scoring high in the state, Buttigieg must hope his steady debate performance translates into an infusion of quick cash to keep his campaign afloat past Super Tuesday. REUTERS/Photo: Jonathan Ernst
Close
6 / 7 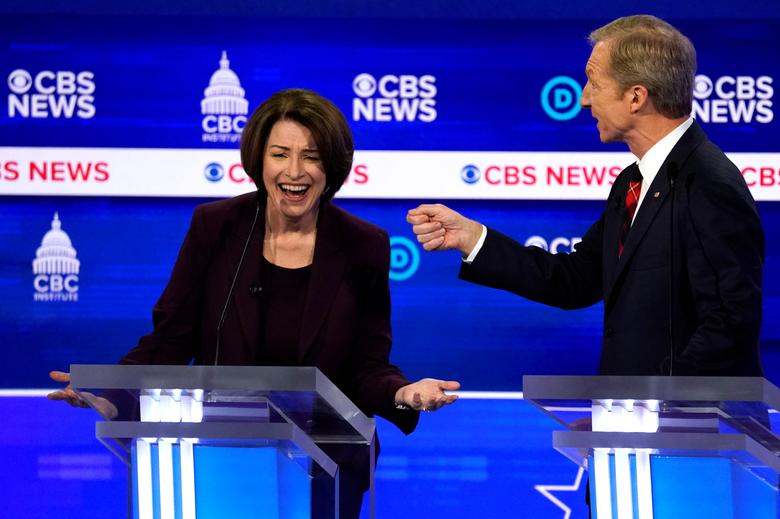 AMY KLOBUCHAR and TOM STEYER: Klobuchar, a senator from Minnesota, and Steyer, a California billionaire, largemore

Reuters / 2020年 2月 26日 Wednesday
AMY KLOBUCHAR and TOM STEYER: Klobuchar, a senator from Minnesota, and Steyer, a California billionaire, largely appeared to be afterthoughts for most of the evening. Almost a half hour passed at the start of the debate before Klobuchar spoke. Steyer often had to battle to grab the moderators' attention. Both tried to present themselves as reasonable alternatives to Sanders. Like Buttigieg, Klobuchar draws little support from black voters, and she is already looking past South Carolina to Super Tuesday with the hopes that winning her home state will keep her alive. Steyer is looking for a top-three finish in South Carolina, though he said after the debate he had the resources to stay in the race longer. REUTERS/Photo: Jonathan Ernst
Close
7 / 7
このスライドショーを共有する
もう一度見る
次を見る 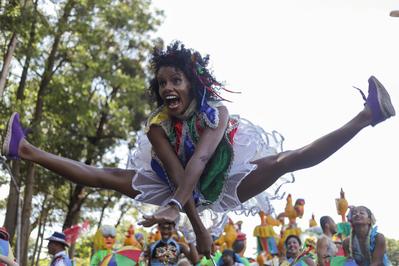 Carnival around the world 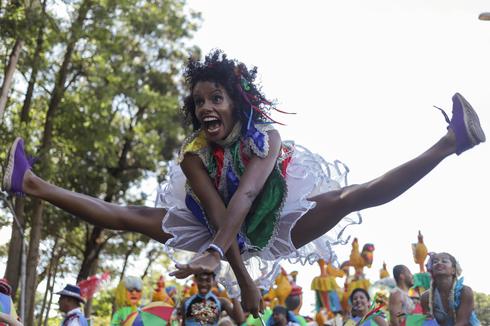 Carnival around the world

A look at spring-time celebrations in countries around the world. 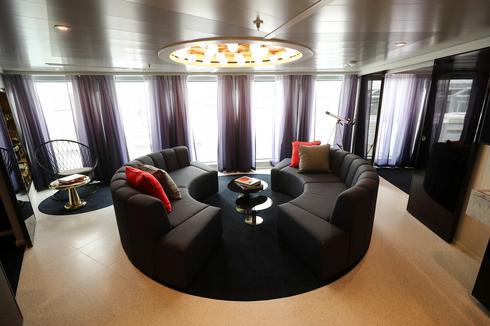 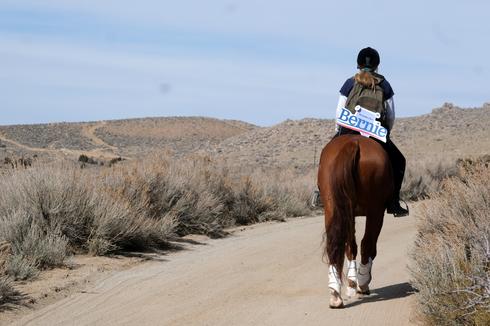 Cynthia Rifi sets out on her horse, Sebastian, to get out the vote for Democratic presidential candidate Bernie Sanders in Reno, Nevada. 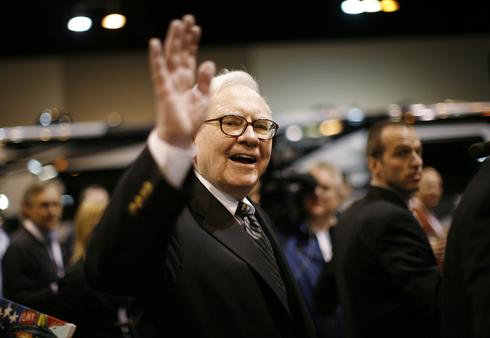 Warren Buffett: 'The Oracle' through the years

A look at Berkshire Hathaway Chairman Warren Buffett, ahead of the company's annual report and his annual letter to shareholders. 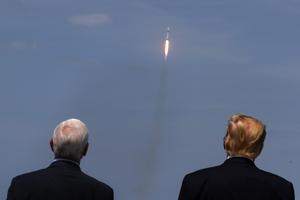 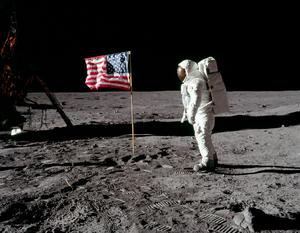 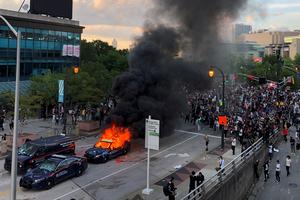 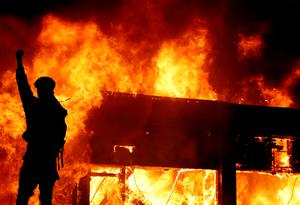 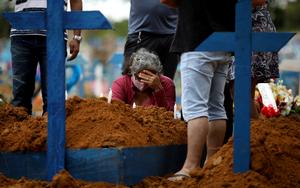 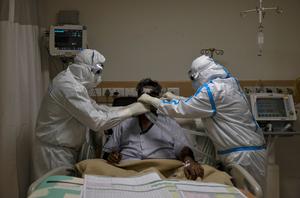 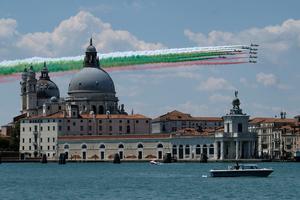 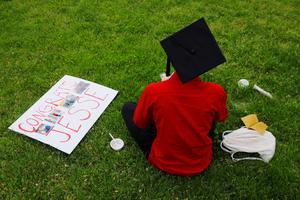 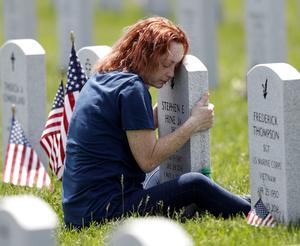