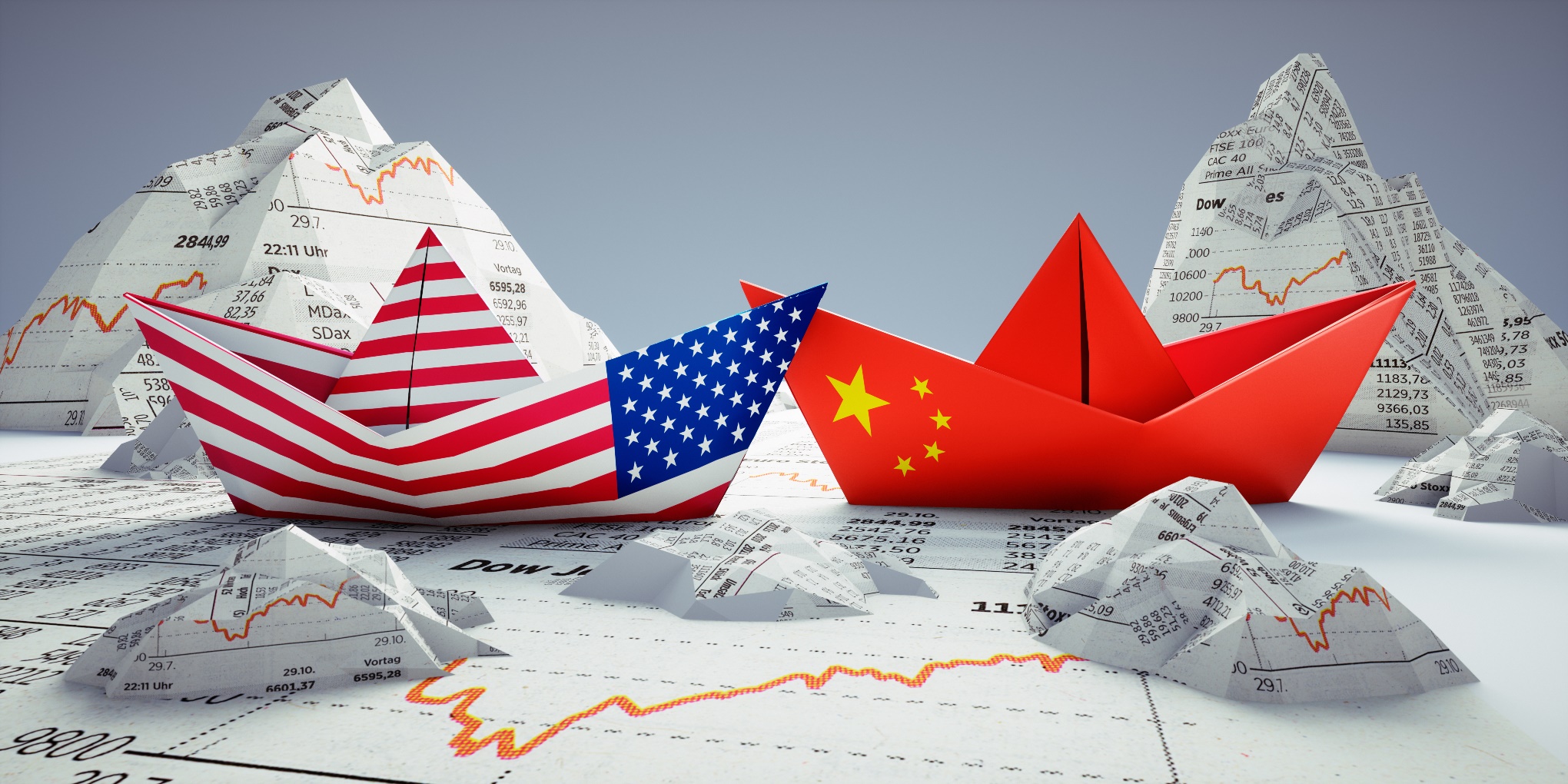 The Post-Coronavirus Economic Recovery, According to Fisher Investments

Paid for and posted byFisher Investments

As businesses close and states increasingly issue shelter-in-place orders, many experts are debating the ramifications from coronavirus-related economic disruptions. Negative fallout is assured, in our view. Some believe a US recession is all but certain. (In our view, that hinges on how long interruptions to business last.) Many wonder how bad the fallout will be. While no one can know for sure, in Fisher Investments’ view, China’s experience provides a post-coronavirus world economic preview.

China’s official attempts at containment started on January 23 with authorities’ lockdown of the city of Wuhan in Hubei province, COVID-19’s epicenter. As the outbreak spread across the country, so did containment measures. Other cities in Hubei were effectively shut down. Metropolises including Shanghai and Beijing faced less onerous movement restrictions, targeted at certain neighborhoods, while several retail outlets voluntarily shut down. Experts estimate around 500 million people—approximately 35% of the population—across at least 20 provinces and regions in China were subject to some form of restriction during the height of containment efforts.

In the end, containment largely amounted to a four to six week-long extension of the annual Lunar New Year Holiday, which shutters most of the country for a week in late January/early February. People often return to their hometowns for the holiday, and many ended up quarantined and unable to return to work in other provinces for weeks. But in March, as travel restrictions gradually began lifting and businesses started reopening, people started to return to work. Not all at once, but the return to normalcy has begun alongside the flattening of COVID-19’s infection curve.

We are only just starting to learn the extent of the economic impact. China combines January and February economic data to even out skew from the Lunar New Year. Those numbers showed a historically negative impact from coronavirus containment measures, as Exhibit 1 highlights.

Most economists expect a Q1 Chinese GDP contraction—entirely possible but no foregone conclusion. Economic activity is slowly coming back online in March, which a director at China’s National Bureau of Statistics says generates about 40% of Q1 GDP in a typical year. Satellite imagery shows signs of factories restarting. Falling domestic travel barriers are helping workers return to said factories. During the worst of the outbreak, 1,119 highway entrances and exits across country were closed; now, all but two have reopened. Of 12,028 health and quarantine stations set up on highways, over 90% have been removed. Wuhan has loosened movement restrictions and allowed healthy workers to return to their jobs—amounting to about two months of being offline, much shorter than what many initially estimated. The central government is now starting to permit people to leave Hubei Province and return to their jobs and lives elsewhere. There is also preliminary evidence of demand for what these factories produce. Purchasing managers’ indexes globally point to falling inventories and rising order backlogs, suggesting that when interruptions end, a snapback driven by pent-up demand is likely.

The US is earlier in its coronavirus cycle, but people will undoubtedly dwell on upcoming economic data, searching for clues on how deep and long the economic downturn will be. Considering US travel restrictions and business closures didn’t escalate until mid-March, it seems likely March’s economic data will be awful, echoing China’s experience. April could be bad, too, if containment efforts extend into the month. Fisher Investments’ research shows most retail closures run through March 31 or April 1, but extensions are possible. The same caveat applies to states’ shelter-in-place orders. Many are tentatively scheduled to end on April 6 – 7 (Delaware’s is so far the longest, remaining in effect until May 15). However, as community spread escalates, there is a risk these closures could extend and even more locations could implement emergency lockdown measures. The situation is too fluid to assess accurately.

While it is impossible to know now how long the economic pain will last, we think Chinese stocks’ experience is instructive. The MSCI China A Index, which covers mainland-listed stocks, is outperforming the MSCI All-Country World Index (which includes developed and Emerging Markets) by a wide margin since the day after Chinese markets reopened from their annual holiday closure. (Exhibit 3) China was ahead of the global curve for the worst of the disease, and it appears to be similarly ahead in recovering, providing reasons to be optimistic.

Further, note that Chinese markets didn’t wait for normalcy to return in full before outperforming. It is just one more piece of evidence that stocks are likely to price in an economic recovery before it becomes apparent. Stocks discounted the increasing likelihood of recession in a hurry, going from all-time highs to bear market territory in just a few weeks—before any economic data confirmed it. History shows stocks usually do the same at the end of the downturn, recovering before the economy does. Keep this in mind, whatever the latest US economic data show over the next couple months.

Investing in stock markets involves the risk of loss and there is no guarantee that all or any capital invested will be repaid. Past performance is no guarantee of future returns. International currency fluctuations may result in a higher or lower investment return.  This document constitutes the general views of Fisher Investments and should not be regarded as personalized investment or tax advice or as a representation of its performance or that of its clients. No assurances are made that Fisher Investments will continue to hold these views, which may change at any time based on new information, analysis or reconsideration. In addition, no assurances are made regarding the accuracy of any forecast made herein. Not all past forecasts have been, nor future forecasts will be, as accurate as any contained herein.